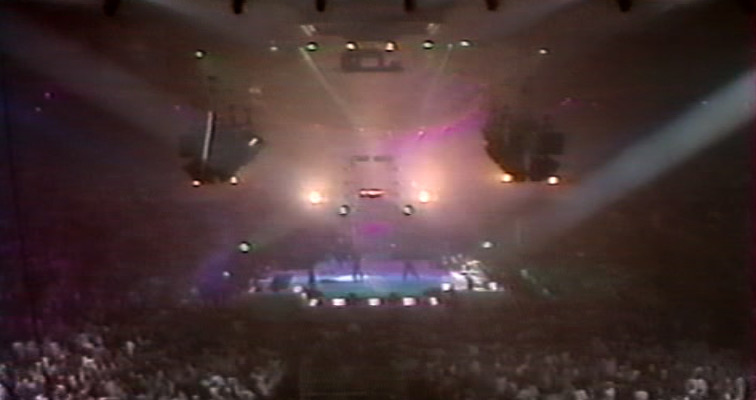 Once again the stage was located at the center, the artists accessing via a bridge. 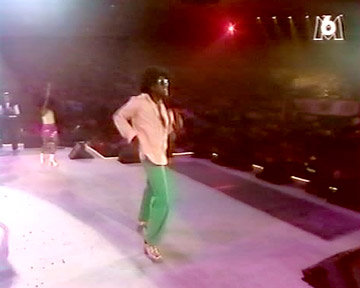 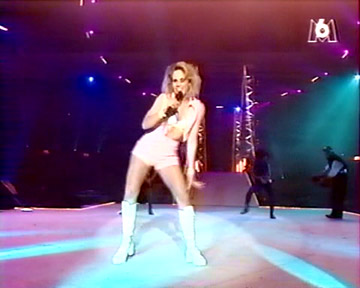 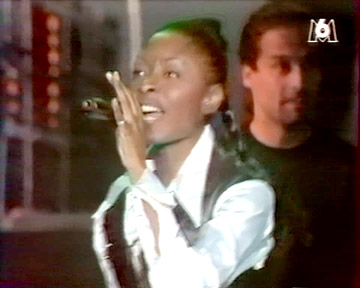 The formation performing on stage includes singer Carol Bailey with 2 female dancers and producer Alex Christensen behind the keyboards. Carol sings playback (her real voice is deeper and rawer as one can hear when she introduces herself in the beginning), which allows her to follow the choreography. 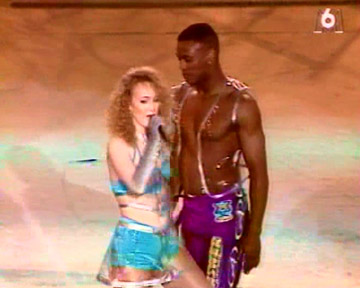 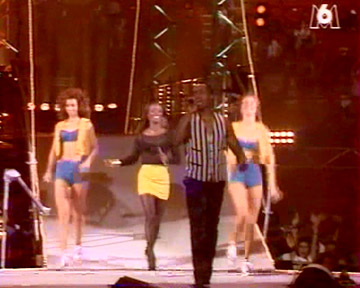 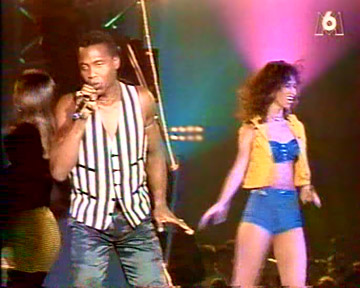 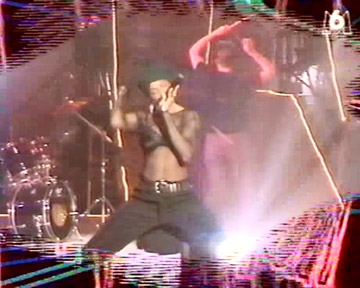 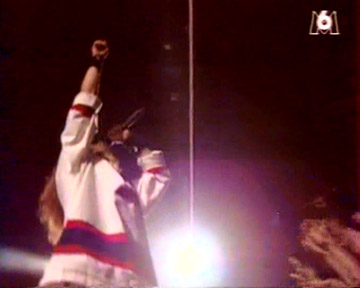 With Dee lipsyncing and wearing a silver outfit 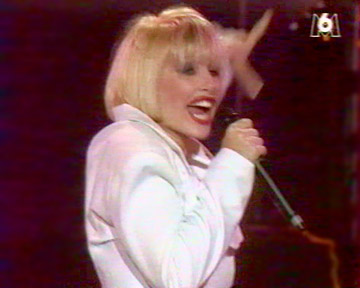 A blond lady who was certainly not Marta Simlat (the official front lady) and even less Jenny Bersola (the probable real voice on the single) with her 4 dancers (among them, one can recognize Kamel Ouali, who would later become famous in France for becoming a teacher in the real TV Star Academy program). 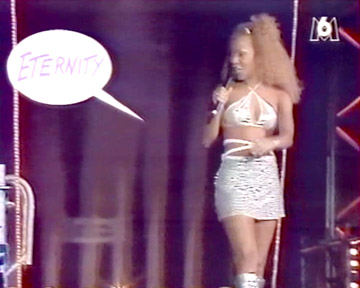 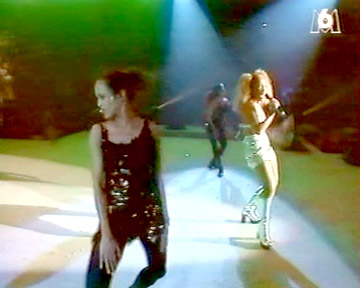 A rapless version of the Snap most famous hit, since Turbo B was performing with Centory 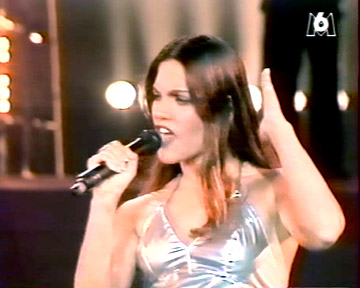 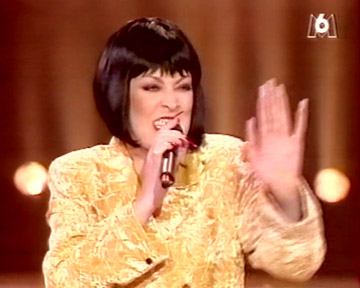 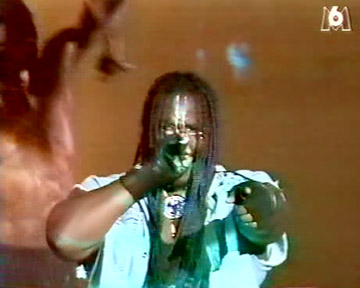 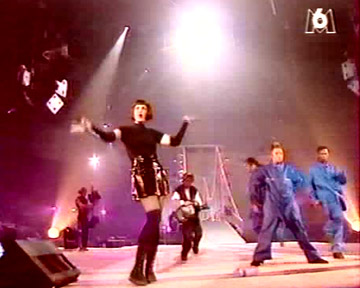 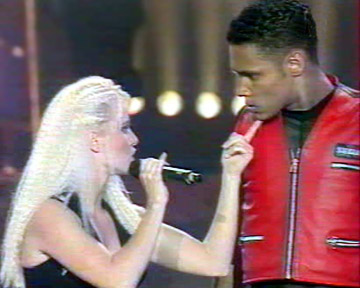 The trio seen during DM3 had changed : only one of the ladies remained from the orginal performers team. Henk had been replaced by Michael Robby. 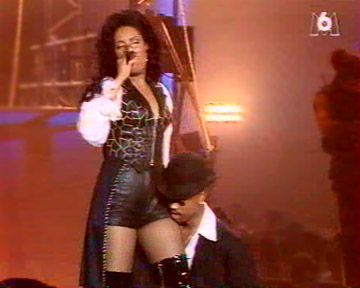 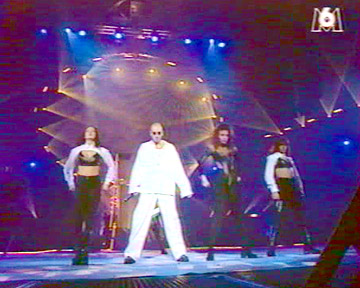 Disclaimer : I still need help to complete the concert's playlist and every info is welcome 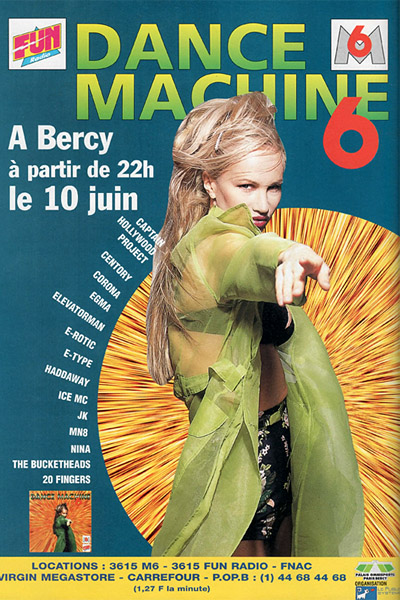